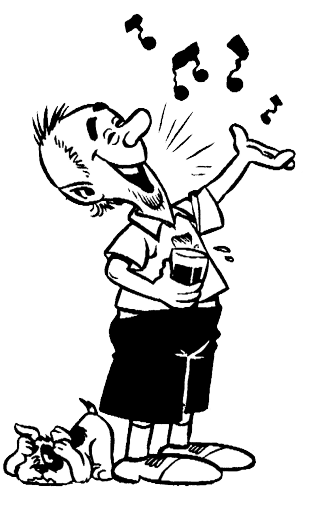 Muddy Murphy’s was designed and built to scale in Dublin, Ireland in 1996. It was then dismantled and shipped to Singapore in six 40-foot containers and assembled at its first location at the basement of Orchard Hotel Shopping Arcade by specialist Irish Pub fitters. In November 2013, the pub was relocated, along with many elements of the original décor, into the heart of Orchard Road at TripleOne Somerset. In August 2016, the pub moved back to its old location but it's now known as Claymore Connect.

Since then, Muddy Murphy’s has become a solid institution as one of Singapore’s pub industry icons.

Our produce is meticulously sourced from a new group of suppliers so that we are able to deliver a superior quality product for a slightly higher price on a daily basis. Now our food is made fresh daily, a brand new menu from having pub classics, Asian dishes and desserts. Classic pub favourites include the Fish N Chips and Shepherd's Pie. 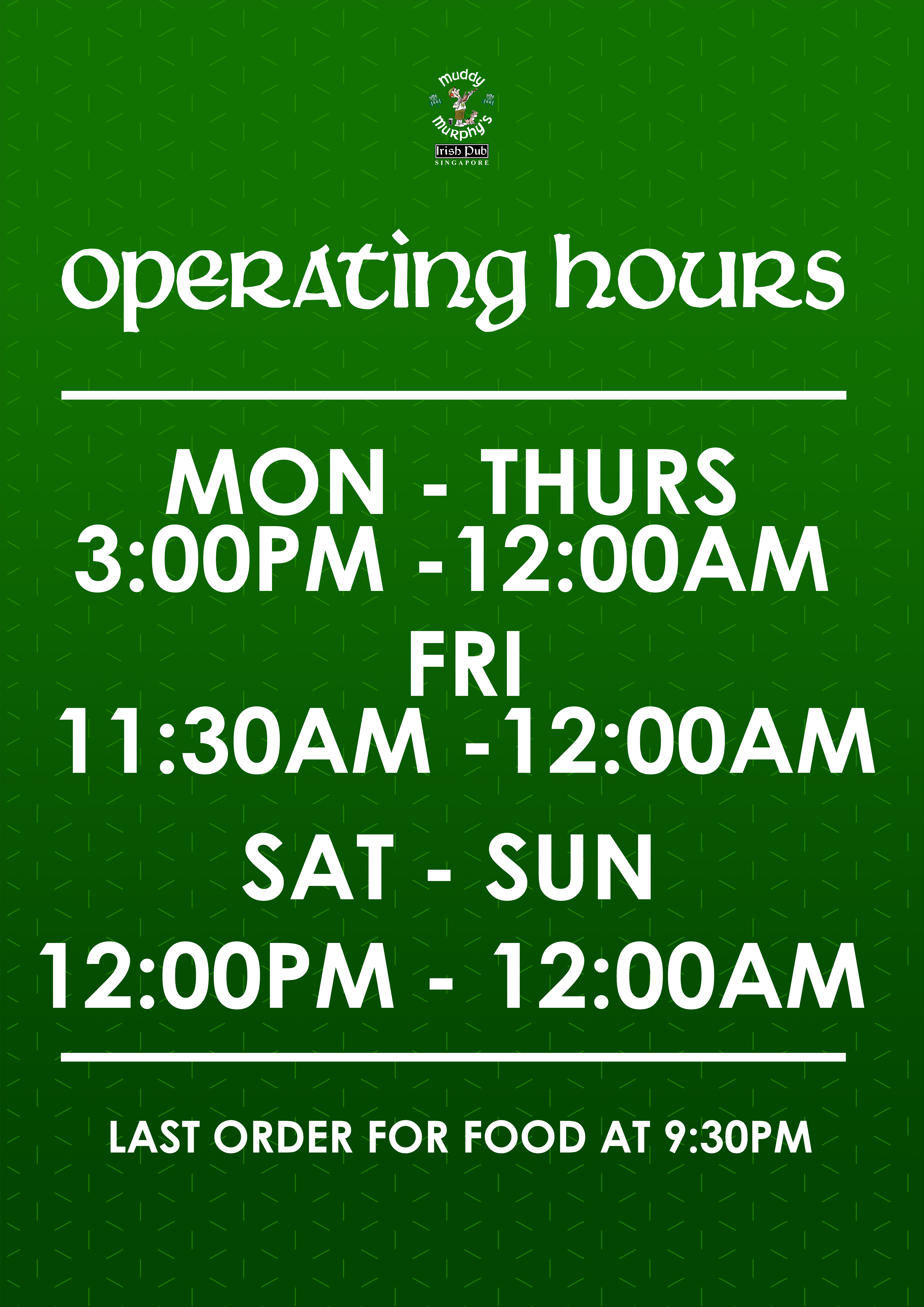 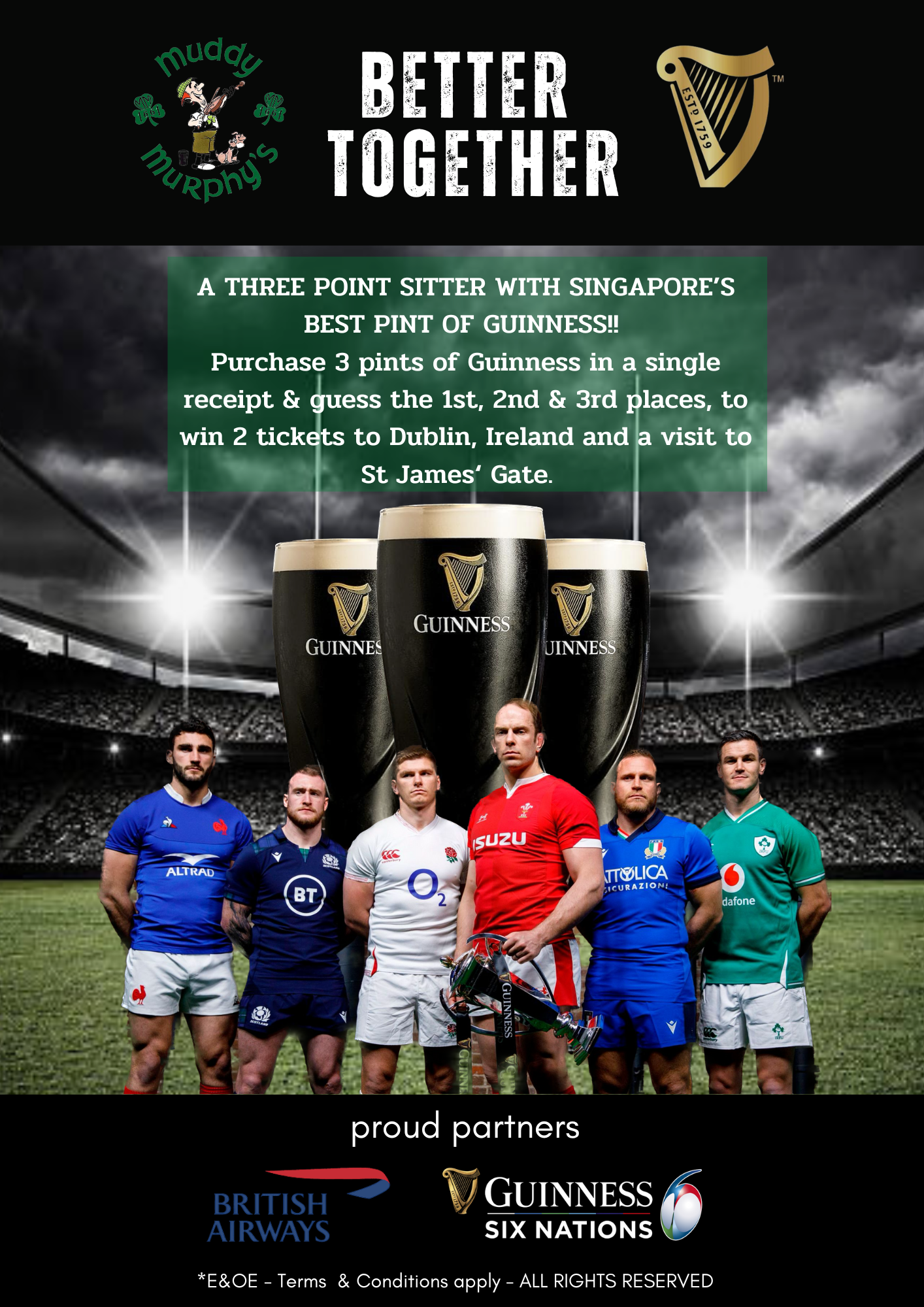 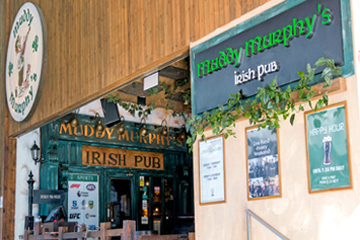 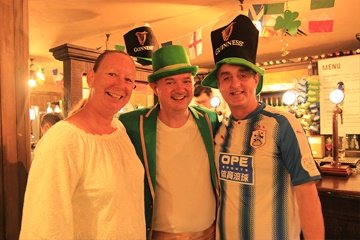 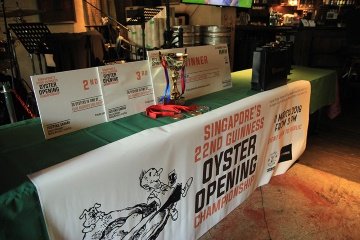 If you are looking for a space to host a special occasion, then we might just be able to help! We are able to tailor the menu to suit your needs depending on the type of function you are hosting. Our traditional Irish cottage themed pub will be a different and unique experience for you and your guests that you’ll never forget.

Keep up to date with our upcoming promotions, events or latest shenanigans!