Muddy Murphy’s was designed and built to scale in Dublin, Ireland in 1996. It was then dismantled and shipped to Singapore in six 40-foot containers and assembled at its first location at the basement of Orchard Hotel Shopping Arcade by specialist Irish Pub fitters. In November 2013, the pub was relocated, along with many elements of the original decor, into the heart of Orchard Road at TripleOne Somerset. In August 2016, Muddy’s, as it is affectionately known, has made yet another move back to its original premises which is now known as Claymore Connect. In addition to the wide selection of premium wines and spirits, Muddy’s serves 7 international beers on tap - Kilkenny, Guinness, Tiger, Heineken, Strongbow Cider, Old Speckled Hen and Erdinger Weissbier. Bring your family along every Sunday for Singapore’s best-known Sunday Roast, between 12pm - 3:45pm. Compromising of an open-air area and an air-conditioned “traditional Irish cottage pub & barn” with two bars, Muddy Murphy’s is an appropriate venue for casual get-togethers as well as informal meetings. We’re proud to be the sponsors and the home bar of Hibernians Football Club, Nongsa Neptune Regatta, Singapore Gaelic Lions, Exiles F.C. and Hilderinc Football Club . 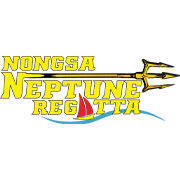 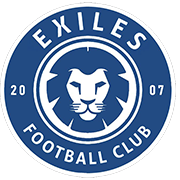 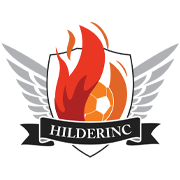